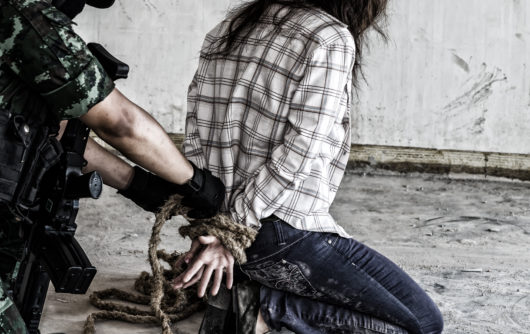 We’re all taught to talk. Very few of us are taught to listen. And yet all effective communication starts with listening. Especially in crucial conversations and negotiations …

Richard’s training redresses the balance. He’ll give you a range of memorable, robust and phenomenally successful listening skills. You will take part in a range of fascinating exercises to help you embed these new skills. Great fun to do, and proof positive of quite how powerful Richard’s insights are when you put them into action. Richard is nothing if not authentic. Yes, he’s a world class speaker, delivering compelling content. However many say it’s his humility and humour that are proving to be a breath of fresh air at international conferences and events across multiple market disciplines.

The skills Richard put to use every day as a hostage negotiator have proved to be equally valuable in the business world. A world where effective listening is in high demand – to Boardroom level and beyond – as companies across the globe identify listening as a skill that directly impacts their bottom line.

Because as Richard proves, the intelligence gained from elite-level listening can beused to persuade, influence and negotiate. 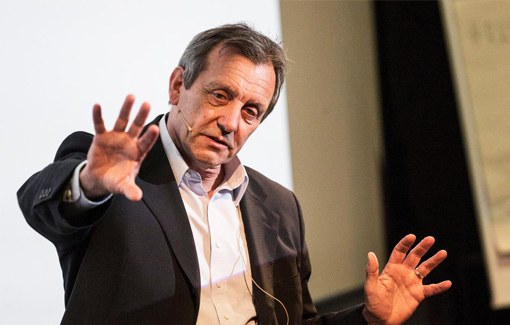 We’re all taught how to talk. None of us are taught to listen.

And what unique experiences equip Richard to teach listening at an elite level?

It’s been a colourful life: after military service (where Richard saw action in Northern Ireland, and spent time guarding Rudolf Hess in Spandau Prison) he went into the private sector and then joined the Metropolitan Police. After decades as a detective investigating serious crimes, Richard was invited to become a hostage negotiator. His success was such that he was appointed Lead Trainer at the National Hostage and Crisis Unit at Scotland Yard, training hostage negotiators across the UK. During this time Richard was involved in an advisory capacity with the FBI, the UN, The Indian Secret Services, TheScorpions in Mandela’s South Africa and The World Food Programme, among others.

Talks with the Taliban

Richard’s activities in defence of Britishsubjects abroad are largely confidential.However he was part of the team that negotiated the high-profile release of three UN workers held hostage in Afghanistan in 2004. And his listening expertise contributed to the intelligence that informed the rescue of Norman Kember in Iraq in 2006.

Richard now speaks and trains for theprivate, public and not-for-profit sectors. This latest stage in his career has seen him fulfilspeaking and training engagements in every corner of the globe. He’s helped people to achieve ambitious outcomes – from Downing Street to PwC, from LinkedIn to BT, and from Cambridge University to Sky UK. And he can help you, and your people, to do the same.

Book of your trainer 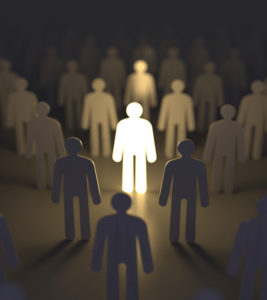 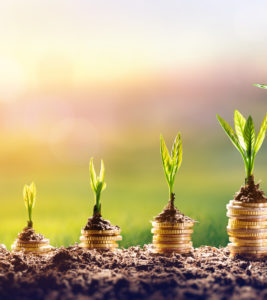 Fundamentals of finance for the non-financial Executive Read more

Fill in your email address and the brochure will be sent to you so you are able to download it.

The brochure has been sent.

Thank you, the brochure has been sent to your e-mail address. You can now also download the brochure.

Fill in your email address and the brochure will be sent to you so you are able to download it.

The brochure has been sent.

Leave us your e-mail address and we will inform you as soon as new dates are available.

Thank you, you will receive an email when new data is available.

Fill in your email address and we will inspire you with our newsletter.

Thank you, you will now receive our newsletter automatically.

Thank you for your message. We will come back to you as soon as possible.